With the current credit crunch and banking crisis ever deepening, one sad development is the spectre of the ‘need to downsize’. Guy Fraser reports

In the UK, we have a ‘flexible labour market’, which essentially means that, compared to the rest of Europe, downsizing is relatively quick and cheap to do. Despite this, a number of other European countries remain highly competitive – even though they have far more protective employment legislation. This is perhaps surprising, because it seems logical to argue that the more easily and cheaply you can dispose of employees, the more efficiently you can run your company. Let us examine why.

In the support desk industry, we have manuals for the machines that we use or support. However, the manual that says how people will read is still being unearthed. In short, the psychologists have probably arrived at where the engineers had got to in 1850, when there were still a number of major discoveries to be made.

At the same time, there are several points on which most line managers would agree.

Any individual’s performance can, of course, vary significantly, depending on how he or she is managed. If people feel appreciated, valued and secure, they will work harder, be ill less often, be willing to develop trusting relationships with colleagues and managers, think about the company and what is important to it, and generally add more value themselves.

If people feel fearful, treated as mere numbers or actively insecure, they will go into ’emergency mode’. They will become primarily concerned for their own wellbeing

– if necessary, at the expense of others. They will do the minimum of work, conceal information from colleagues and managers, and start looking elsewhere for employment.

The upshot of all this is that, if a situation should then emerge where redundancy raises its head and is handled badly, it could well damage or even destroy what remains of the company.

ASSESSMENT AND JUSTIFICATION
In an economic climate such as we have at present, with a good deal of doom and gloom in the press and some industries seriously affected, it is easy to be hasty. While it is important to ensure that there is enough money to run the business, a great many decisions to remove staff are taken without being thought through – and quite often when they may not be necessary.

First, is there anything in your company’s financial situation that indicates that you need to be cutting staff? This includes not only the pure finance numbers, but also the order pipeline and forecasts for the coming year. What story do these tell? If either of these are looking significantly worse than previously, or make the current business model unsustainable, then a restructuring plan needs to be made. If not, then it is probably worthwhile waiting.

The next issue is, if the company really does have to lose staff, what is the new operational model going to look like? Remember, service deterioration loses customers, so hacking the wrong parts out of the company can cause a further deterioration in income.

So the key outward perspective that any company needs to maintain is: how do we maintain the same standard of service with reduced staff?

Compared to sales, production, research and development, the support desk may seem to be a long way down this food chain, but wait! Just about everybody in the organisation works with a computer. If their computers don’t work, for the most part neither do they.

As a management trainee in a food factory some years ago, I once did an assessment for the MD as to what the most critical piece of machinery in the factory was. It turned out to be the boiler. No boiler and every department in the factory would stop. The internal support desk is the same. If people’s access to this basic, common work tool is impaired, customers are left in limbo, vital emails are lost and .. well, the list is all too lengthy and the consequences dire !

COMMUNICATION
As human beings, we are attracted to pleasure and recoil from pain. The idea of having to tell staff that they are losing their jobs is painful, so a number of companies make the plans in complete secrecy. The first anybody hears of it officially is when selected individuals are taken aside and told that their job is ‘at risk’.

This, needless to say, has a catastrophic effect on morale, shatters trust in management and leaves an organisation in a state of shock. People also usually sense what is happening, so the rumour mill starts running overtime, often circulating visions of far worse cuts than may actually be planned. Honesty is the best policy – as soon as the board decision is taken, the CEO makes a statement and then preparations can begin.

PREPARATION
First, the company must decide what its new model looks like and therefore which departments are affected and how many it must lose. Each manager then has to decide who to select. There are two major issues here: making people redundant is ugly; taking on the task of making people redundant – to then be told that you, too, are to be made redundant as well on the same day – is horrific. So managers who are affected need to know in advance and should be able to delegate the task to someone else, if they wish to.

Criteria for redundancy are supposed to be measurable and fair. Typically, a series of between five and 10 is used. These criteria should be the same as those used in appraisals, unless there is a good reason not to. They can then have a weighting of different importance attached to each of them . Each employee then ends up with a score.

Many better companies offer their employees access to a solicitor and, with it, a compromise agreement that prevents poorly thought-out law suits occurring later, in most cases, and also identifies the hopefully few cases where employees feel that they have a genuine grievance against selection. The whole process should be planned to take place on one day, because the effect will be to seriously impair much of the work, not just in affected departments, but also across the rest of the building.

Time and rooms should be allocated to allow each manager enough space to tell each employee that they have been selected and to give them the opportunity to reflect on this and ask questions.

DELIVERING THE NEWS
This is the most unpleasant task a manager can ever be asked to undertake. It must be done face to face and in private, either one to one between the manager and the employee or in the company of someone from HR.

There is no nice way of summoning an employee to such a meeting. Summoning by phone to a meeting room is one way, although it can come across as being callous. The better way is for the manager to approach the employee in person and say they need to speak to them. Once the message has been delivered, the manager should express regrets and give the employee some time to respond, but the meeting is best kept to not longer than 10 minutes and the employee should then be sent through to an HR person for advice on the consultation period, severance package and any other issues.

If the manager has several staff to tell, the closer together the meetings can be held, in terms of time, the better. If colleague managers can be used, so that all employees in a department can be told simultaneously, this prevents the long drawn-out waiting for the dreaded phone call or ‘tap on the shoulder’.

AFTERWARDS…
Employees should be able to leave the premises during the consultation period and have full details of how to appeal against their selection, if they wish to. They should be allowed a leaving do and given a send-off. First, they have not been fired for incompetence or misconduct; secondly, many of them will be valued friends of people who are staying with the company.

After a day or two to recover, managers then need to sit down with their remaining employees, show them they are valued and tell them what the new format is. People need structure and – especially when times are tough – good, clear leadership.

THE UNKINDEST CUTS OF ALL

Making people redundant is not a pleasant task. Here are some pointers on how to handle the process professionally and sympathetically:

• Offer employees access to a solicitor when making them redundant and, with it, a compromise agreement that prevents poorly thought-out lawsuits occurring later
• The whole process should be planned to take place on one day
• Time and rooms should be allocated to allow each manager enough space to tell each employee that they have been selected for redundancy
• Give people the opportunity to reflect on what is happening and to ask questions
• It must be done face to face and in private
• Employees should be able to leave the premises during the consultation period and have full details of how to appeal against their selection, if they wish to 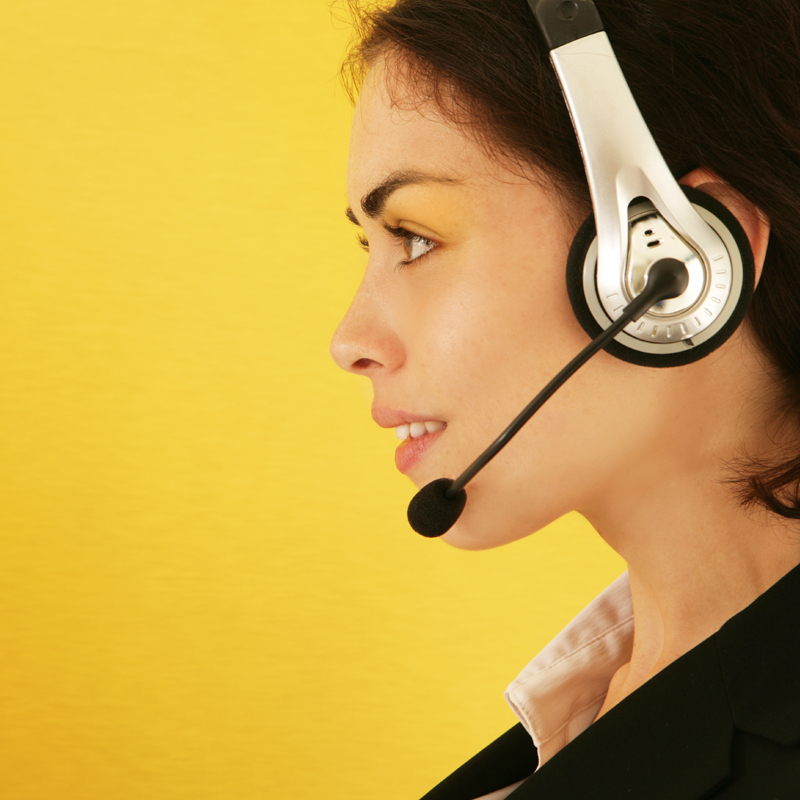 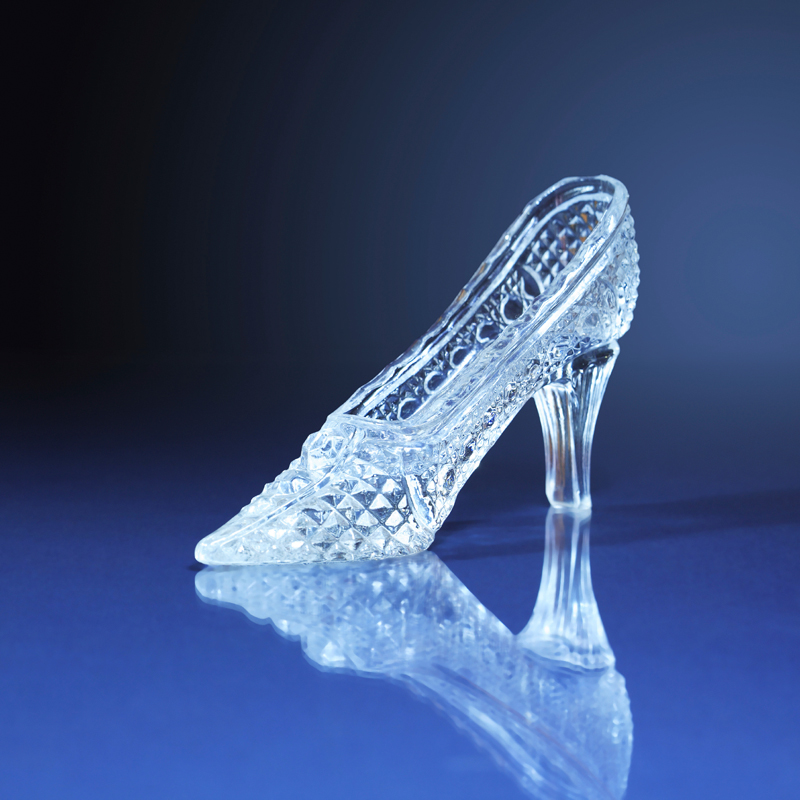 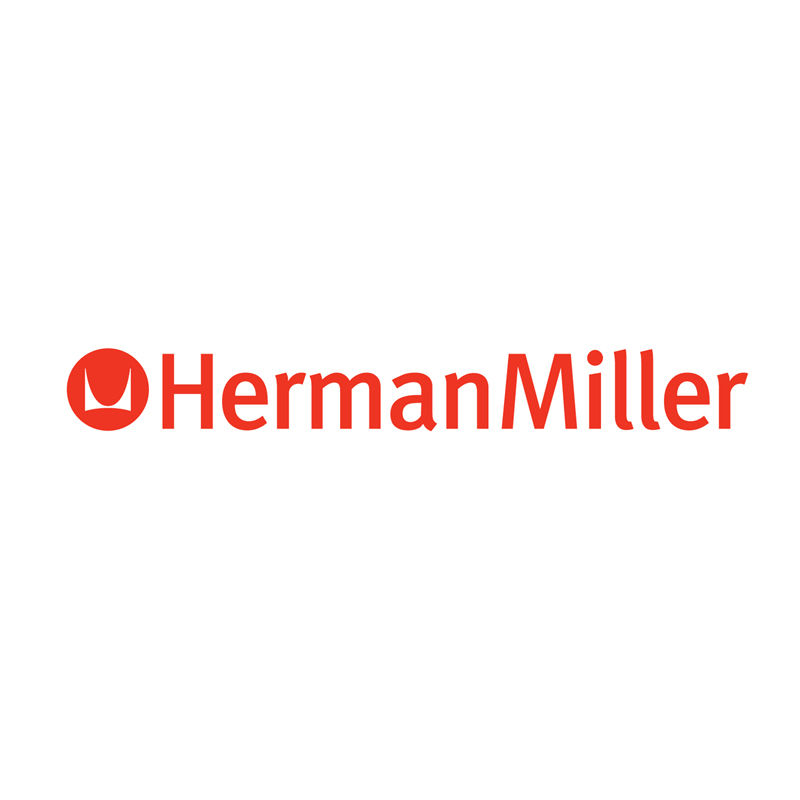